How to increase the scroll buffer size in PuTTY

Let’s look at an example

Type ls -l / to list the contents of the root directory. Remember — press Enter to execute a shell command

Now, type the command shown to list the contents of all directories contained by the home directory

Here is the command we just typed

Above that, the output of the previous command

Scroll up a bit more

As you can see, we’ve reached the top of the scrollbar, and still can’t see the first command we typed; it’s just barely out of range

Let’s increase the size of the scroll buffer. Close this session and re-open PuTTY to the configuration window

Then, go to Window

Enter a higher value for Lines of scrollback. We’ll change ours from 200 to 20000

Return to the Session category

Now, log in normally, as seen earlier in this series

Once logged in, let’s test out the new scroll buffer size

Type the command from before, several times. End each line with a shell comment as shown, thus marking each one

Watch the size of the scrollbar

This is the end of the tutorial. You now know how to increase the scroll buffer size in PuTTY 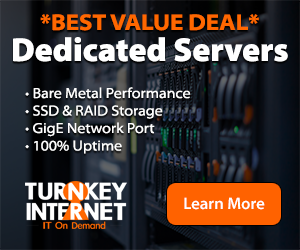